The World Is Not As Dark As It Seems 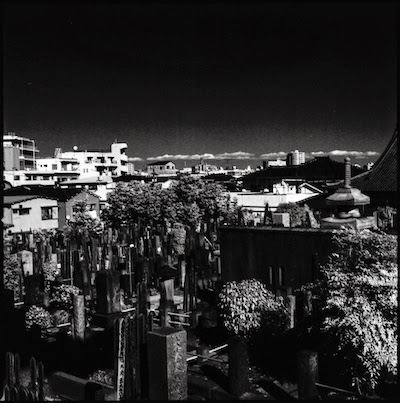 You can't hate everyone. You haven't even met most of them.
Written by Me at 11:22 PM 8 comments 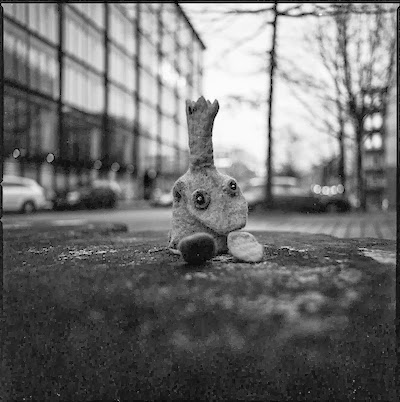 You were born royalty to those who made you.

They took their crowns and placed them at your feet.

They swapped their robes for working clothes and went to till the fields.

So that one day, you might take off the crown they'd given you and you might give it to someone, new.

And then go and work the fields.
Written by Me at 7:19 AM 4 comments

The Coldness Of Stone 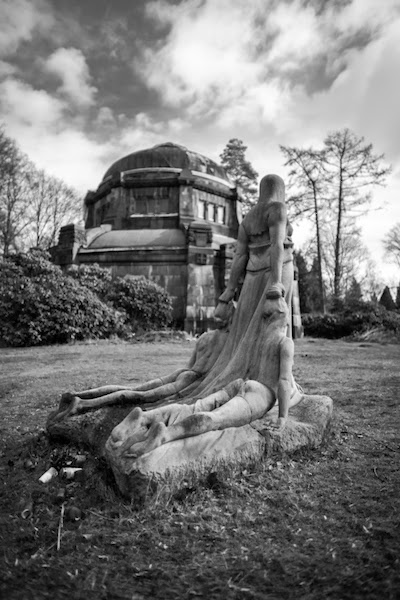 The Words That Leave On Last Breaths 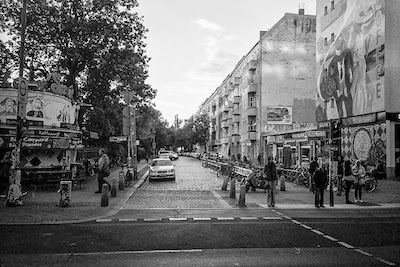 Sometimes I wonder if you've only got a certain number of words and sentences in your head and if you use them all up, you get quiet.

Maybe that's why the young have so much to say, while the old hold what little words they have left so close and so tightly in their hearts.
Written by Me at 7:00 AM 4 comments

The Light And Shade 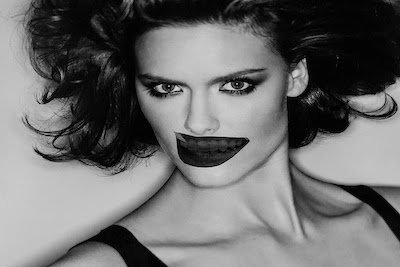 The darkness is hidden from you, only by the light.
Written by Me at 6:54 AM 3 comments

The Dark Flames Burn So Bright 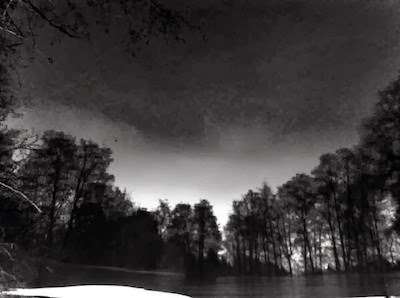 I'd like to show you a news report without a calm voice, where the woman at the desk, just breaks down and cries and the only narrative to the horrible pictures, is a series of screams, where the only soundbite, is the sound of weeping.

I'd like the presenter to cross live to an anchor, who rips his shirt and beats his chest, as he clenches his jaw, as the tears sting his eyes.

I'd like to show you a talking head, who stands at the gates, shaking them, rattling them, screaming out into the fire: 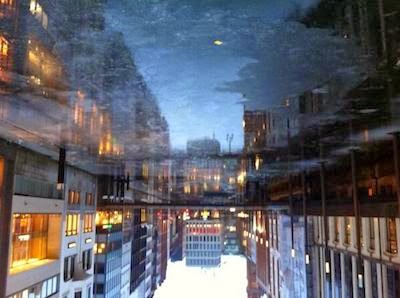 Never complain that you haven't been given things to say.

One day the world will destroy itself, and you will drown in the words you didn't think you had.
Written by Me at 6:32 AM 4 comments 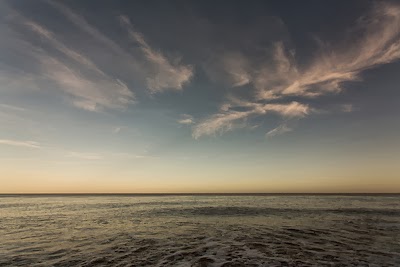 At the end of everything, they'll pull you up and whisper in your ear

"Could you hear the music?"

And so many of us will have no idea what they mean.
Written by Me at 6:57 AM 6 comments

The Ambassador Of Bad Things 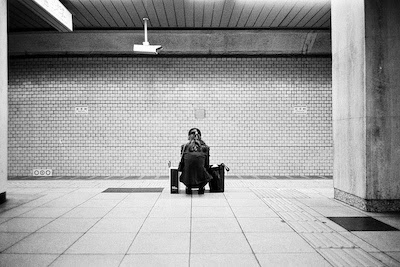 When something really, really bad happens to you, people will say to you "I am sorry," even if they had nothing to do with what happened.

And it's because sometimes thing happen that are so bad that what they really mean is "I am acting as an ambassador and on behalf of everything that must hurt so much right now, I say sorry."

Because sometimes things are so bad, someone just has to say it.
Written by Me at 6:57 AM 7 comments 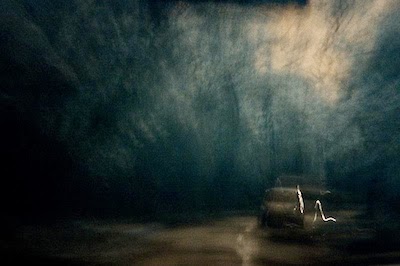 我看到你在公共區的留言•你堤到的那首歌•引用的那句話•我知道都是在說我•我可以感覺到你在想我•我想告訴你我知道•他想承認我有一様的感覺•但我不能•還不能•
Written by Me at 2:19 AM 5 comments

The Hands You Gave Me 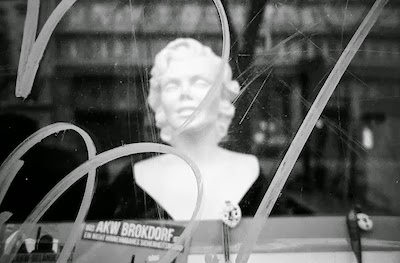 Everything started when my hands touched yours.

And I've done such sad things with my hands since then and I know you have too.

And I know we'll find light in smaller hands than ours one day soon.

And I hope our hands grow old in each others. 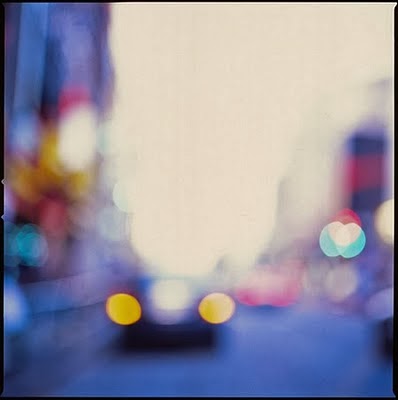 The Angle At Which We Are All Judged 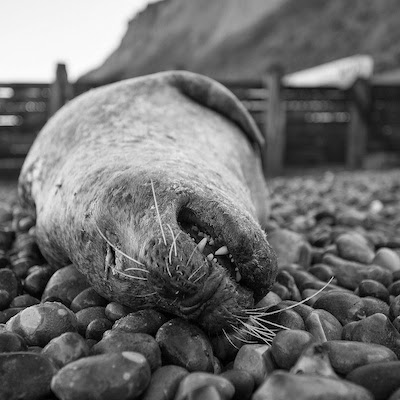 A complex Chinese translation of I Wrote This For You has been published in Taiwan, click here or on the link in the sidebar to pick it up. (We don't really know much about the distribution of this edition right now. Anything that you can tell us from reading the publishers homepage, or asking around, would actually be really helpful.)
Written by Me at 4:23 AM 2 comments

The Heart Outgrows The Chest 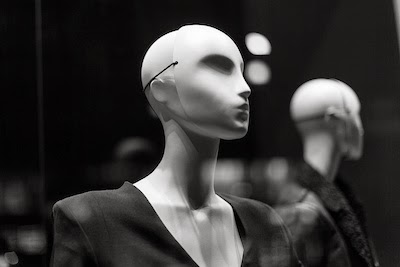 The further inside you hide the hurt, the more it hurts inside.

All wounds need air to heal.

Some Notes On My Father

My father was sick for 35 years and one day he just didn’t wake up. His skin in the funeral home is the coldest thing I’ve ever touched.

My father, an immigrant from England (strange, I know) to South Africa, met my mother, from South West Africa (now Namibia) more than 40 years ago, at the church where we had his funeral service. She pointed out the gate where they first spoke.

At the age of 32, my father was diagnosed with Multiple Sclerosis. A year later, I was born. I can remember him walking with crutches but I’m not sure if the memories are real anymore or just memories of memories. Now I mostly remember him in his wheelchair or, more recently, in his bed.

My father, as he got worse, was given the option of early retirement due to disability but opted not to take it so that he could better support my mother, my brother and me. So for the rest of his working life, as the disease took more and more from him, my mother and him would wake up earlier and earlier, so she could help him get ready in time to go to work.

The engineers at the car factory where he worked built a machine that fitted on the roof of his car, that lifted the wheelchair up off the ground when he left home and put it back down again when he got to work.

I watched him drown in his own body, slowly, over decades and I have never loved or respected a greater or stronger man.

My father would force waiters and ushers and my brother and me to carry him into restaurants and movie theatres if there were steps in the way because he would be damned if he was going to let his disability get in the way of a good meal or a half-decent movie.

Most, if not all of the restaurants and movie theatres in my hometown have wheelchair ramps, because of my father.

He never wanted any pity, just the laughter and happiness of his family.

His voice started getting softer each time I visited and I started clenching my fist and my jaw at the thought of him trapped in his own body, unable to talk. But it never got to that. He left before it could take anymore.

When I touched his skin in the funeral home, it felt like the cold became a part of my fingers but I couldn’t stop because whenever I used to see him, I’d move his hair and touch his face because he couldn’t do it himself and now this was the last chance I’d ever have to do it and so I let the cold become a part of me because I owed him that much at least.

For showing me where real, true strength comes from. For loving me and teaching me to love others, regardless of their circumstance.

The Image Repeated Over And Over 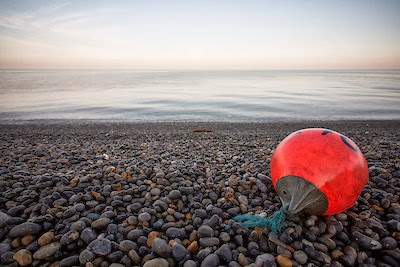 When you let go, it wasn't a rock falling to the ground. It was a balloon, rising from a child's hand.
Written by Me at 7:20 AM 8 comments

The Removal Of Me 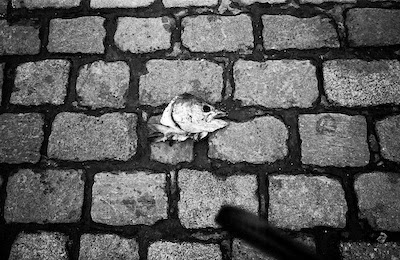 I know what you feel, when you've got nothing left to feel.
Written by Me at 7:18 AM 3 comments

The Place I Do Not Rest 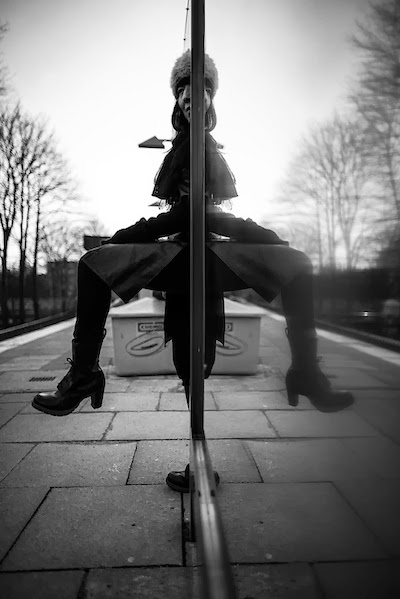 Dress your heart and mind in what you love, fill your eyes with wonder and chase the things that inspire and delight you.

The Desperate And Confused 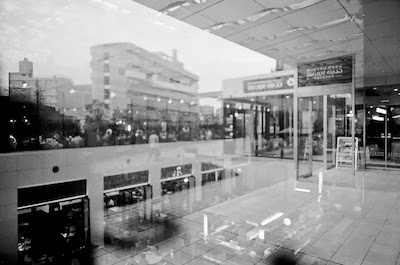 Even if you write down everything that's ever crossed your heart, there will still come a day when none of your words can explain how you feel.
Written by Me at 8:45 AM 5 comments

The Glaring White Beyond Heartbreak 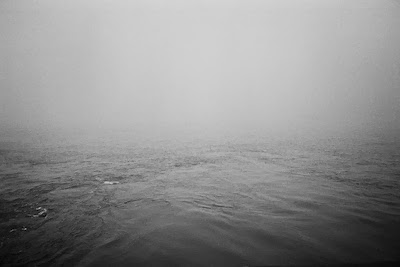 Beyond heartbreak, lies soulbreak, which is when you cannot spend time with someone, not because you and them have chosen to part ways, but because they no longer inhabit the Earth.
Written by Me at 7:06 AM 15 comments