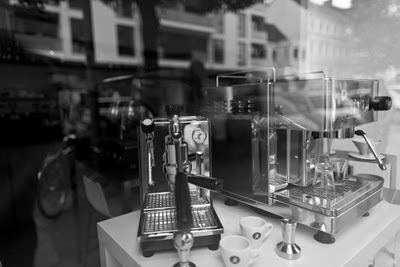 There's a folder of pictures I can't open.
There's so many songs that don't sound the same.
There's a number I can't dial and a message I can't send.
There's a restaurant I can't eat at, not with any friends.
There's words and names I can only say in my head.
There's a pair of eyes that belong to you, that I can never look into again.
Written by Me at 3:06 AM 38 comments

The Whole World Is Watching 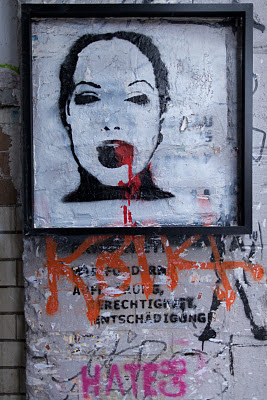 You're younger than you'll be tomorrow. You've never been closer to the day you die. Go. Now.
Written by Me at 11:11 AM 13 comments

The Crossing Of Soldiers 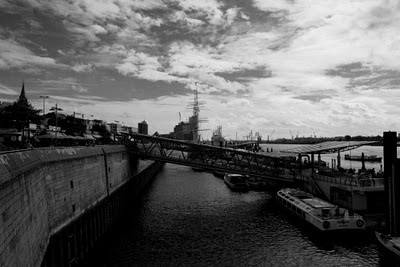 I have been on this battlefield many times before. I have seen corpses rise like flowers in spring to face the fate you bring, to battle the same battle, time and time again. I have seen them rip off their shrouds and put on ancient armour, just to be struck through the heart, once more. To find peace in the earth. To sleep. Until they are called upon again.
Written by Me at 12:10 AM 17 comments

The Tour Of The Impenetrable Fortress 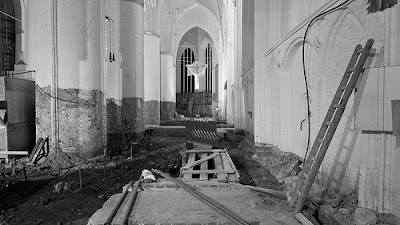 "What type of building is this? Why would you hide all the beautiful things inside where no one can see them? From the outside, all I see is pipes and bricks, broken and rusted scaffolding, dirt and grime. No one would want to enter this place." 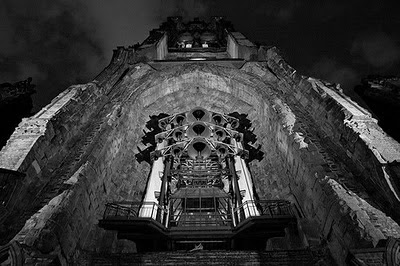 "Because I live inside. And other people, live outside."
Written by Me at 2:44 AM 12 comments

The Dawn Of Days 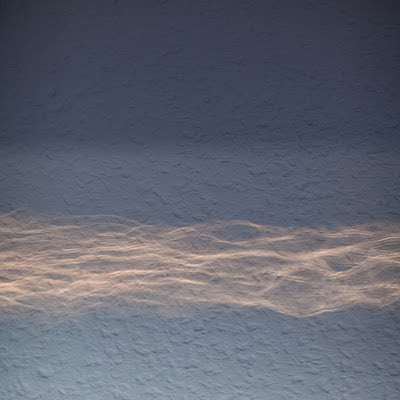 Today happened because you're here. The days seem to leave when you do.
Written by Me at 5:13 AM 21 comments 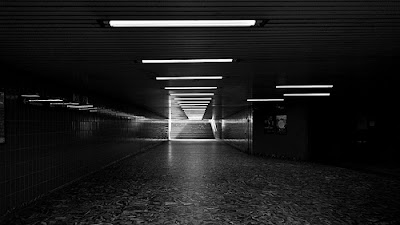 A plane landed and a man in a scruffy coat leaned forward and wondered if this was the one. People got off and walked into the large, gleaming white terminal, where they were either met by others (some in tears but everyone smiling) or if no one was there to greet them, they looked around, shrugged, sat down in one of the long rows of aluminum chairs and either listened to music or read a book or just stared off into the distance in the kind of shell shock that normally comes from long distance travel. Several made phone calls. One, for whatever strange reason, tried to go back through the gate, to get back on the plane. Security, gently, held him at bay.

The old man had seen it all before but he didn't mind waiting. He'd gotten quite good at it. There were exactly 128 chairs in terminal D. The roof had exactly 864 crisscrossing tiles. The planes landed every 11 hours, 59 minutes and 59 seconds. He knew. He'd had enough time to count. He read the paper. It was always the same paper, but each day, there was always a different story about someone he knew on the front page.

Exactly 11 hours, 59 minutes and 59 seconds later, he was too absorbed in the paper and the lullaby of the announcer coming over the terminal speakers to notice the small, diminutive female form standing next to him.

He looked up from his paper.

"You once swapped your last packet of cigarettes for a bicycle, in the middle of the war, then rode it for five hours to see me."

"I think that was me. I can't remember. I think we ran a grocery store together. I remember cobblestone streets and a newsagent next door. The children would buy comic books. There was a harbour."

"I think that happened."

There was a silence.

"How was your flight?" he finally asked.

"Good. There was some turbulence towards the end but other than that it was fine."

She rubbed her arms.

"Did you get everything done that you needed to do?"

"Well, that's all you can really ask for."

"That's good then." He said with a smile.

"Are we supposed to get a taxi now?"

He cleared some space next to him on the aluminum chair then took his coat off and scrunched it up to make a pillow.

"I think we're meeting someone."

"No. Not in the greater scheme of things. They serve tea, just ask for one when the woman comes round with the tray."

"The best you've ever tasted."

By the time the next plane landed, she'd fallen asleep on his shoulder.
Written by Me at 2:59 AM 39 comments

The Flooding Of My Mind 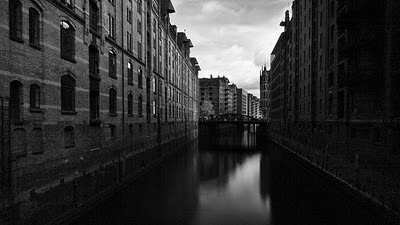 No more forts made of blankets (hold your pillow).
No more saturday morning cartoons (laugh alone).
No more lights on when I get home (turn the TV on before you leave, there'll be voices when you return).
And no, I don't know what I'm doing.
But I'm doing it again.
Written by Me at 4:34 AM 7 comments 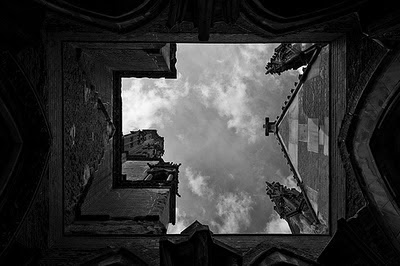 You die when you stop feeling. I will live forever.
Written by Me at 6:03 AM 28 comments

The Lights We All Once Were 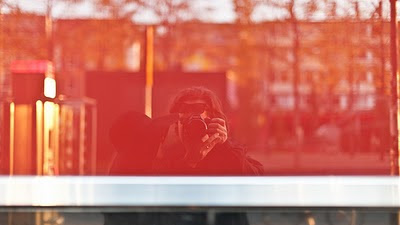 If you think I can tell you what's going on inside my heart, you know even less about it than you think.
Written by Me at 1:51 AM 23 comments