The Time Is Now

I Wrote This For You And Only You is out (Edit: You can grab it off iTunes here).

During the launch, I'll also be giving out signed, handwritten poems, signed copies of my other books, and I might even Skype you.

In fact, the person who comes up with the imaginative way to spread the word about the book (and does it, with pictures), will get a signed hamper of every I Wrote This For You book. 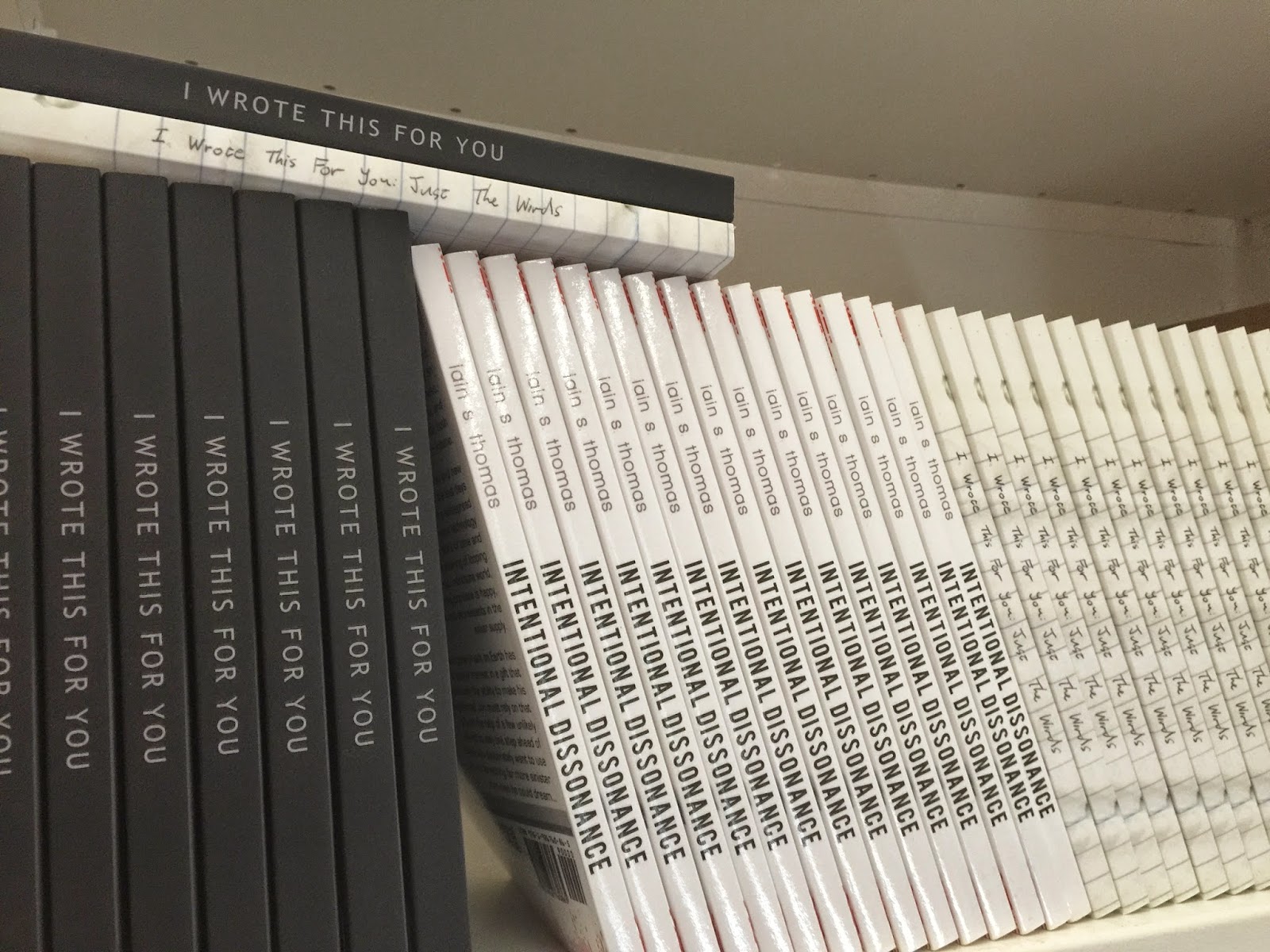 One rule - it can't be something online. Whatever it is, has to happen in the real world.

I don't have a marketing budget but I can be good to people with what I have, and that's always been more than enough.

This all exists because of you.

This is my creative idea:

You create a traveling book. This book starts in a bookstore, a coffee shop, a classroom. This book has directions: leave it somewhere for someone to find once your done. Hashtag it on Instagram, facebook, Twitter: #andonlyyou (or a different one of your choice) - check up and follow on Facebook and Twitter to see where it has been.

The book deserves a journey as great as the one it sends us all on.

Are these books published in Australia? I've been having a hard time getting a hold of them and it hurts a bit when a friend (who's in US) messages me saying she got the book.