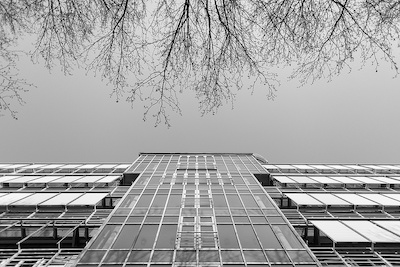 Here’s the thing you need to remember: People talk about what they fear.

They’re afraid you think that they don’t make enough money, so they talk about expensive things they’ve bought or want to buy.

They’re afraid you think they’re uncultured, so they talk about where they’ve travelled or show you pictures of the places they’ve been or want to go, or obscure books they’ve read, movies they’ve seen or music they listen to. The important thing here is not that -they- enjoy it, but that -they- know about it and -you- don’t.

They’re afraid, and so they roll their eyes at the simple things that make other people happy.

They’re afraid you think they’re out of touch and so they absolutely must talk about every new thing they find, as soon as possible.

They’re afraid you think they haven’t accomplished anything, so they talk about what they’re busy with in detail, every chance they get.

They’re afraid you think they’re ugly and that their life is a mess, so they show you as many photos of themselves looking calm and beautiful as they can.

These are not the actions of brave people.

These are the things you do, when you’re afraid.
Written by Me at 7:00 AM

This resonates with me in a way I couldn't even imagine. How you capture the truth so well is simply awesome.

As always you have impeccable timing.

Wow. I love this. Thank you for this.

Thank you for opening my mind.

So... when people ask me what I'm doing nowadays and I say: "just spending half the day asking myself what to do with my life", I'm being brave?
Thanks.

I translated this poem to portuguese: