If The Stars Are Eternal So Are You And I 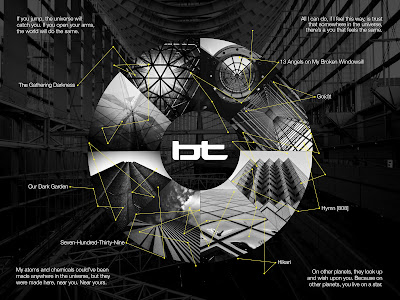 If The Stars Are Eternal So Are You And I, the new album by Grammy-nominated composer and technologist, BT, has just been released. The album artwork features writing and photography from I Wrote This For You. It was an absolute pleasure working with Brian and hopefully, the unique combination of words, photography and music becomes something more than an album.

Below are some wallpapers. The yellow constellations are based around the sound waves from each track on the album. You can buy the album here and it should be available on iTunes soon. 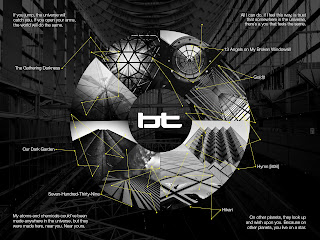 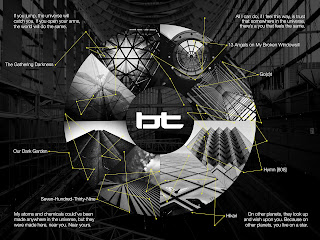 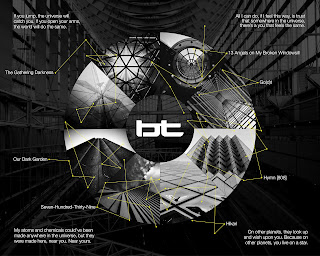 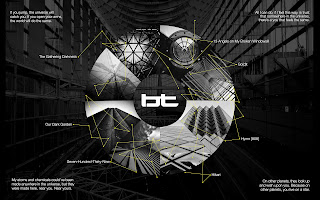 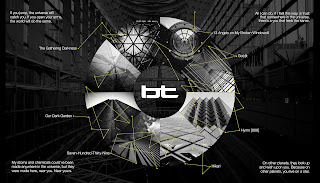 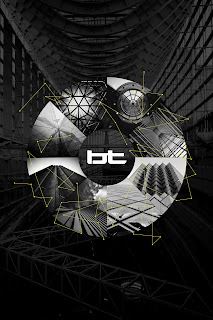 
Edit 1: The album has debuted at #1 on several amazon charts!

Thank you very much for this :)

This artwork is fantastic. Can't wait to get this CD from Createspace. As ever, BT doesn't just think about sound, but an entire, immersive experience.

You two messengers truly will save the world. you have mine because you this wrote this eternally for you.
peace after 10 years.
bless u.

I would really love to get in touch with whomever produced the photo that is the cover of BT's "If the Stars Are Eternal So Are You and I."

I would like to purchase the rights to a digital or print copy. Can anyone provide some direction?

The cover shot is a combination of several stock-shots of space, layered on top of each other and then digitally illustrated with the silhouette - it's not a photo at this point, because of all the manipulation, and is a unique artwork produced specifically BT.

The rest of the photography is by the photographer for I Wrote This For You, Jon Ellis. You can find more of his work here: jonellis.portfoliobox.net

Thank you so much for the explanation of the cover for BT. I really love it – I find it contemplative, lonely, and inspiring. I would love to print a hard copy and frame it, if that is possible. If you can assist with that, I'd appreciate it. Either way, thanks for the wonderful work and info.

I will also check out Jon Ellis' work - thanks for the link.