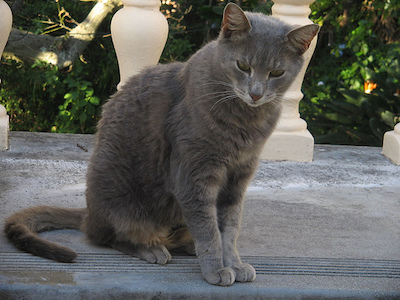 What we did was, we created organic machines and gave them their own intelligence, we modeled them on ourselves, gave them organs, a heart and a brain (some of them we just wanted to stay put, so we gave them roots instead), obviously we didn’t want them to be as smart as we were, and we didn’t want them to look like we did, we just wanted them to spread out over a planet and be around whenever we needed them. It’s easy to control them and get pretty much anything you want out of them, if you know the right words to use and the right spots to scratch. Unfortunately, your colony, due to whatever reasons, seems to have forgotten things. Don’t worry; you’ll be filled in properly later.