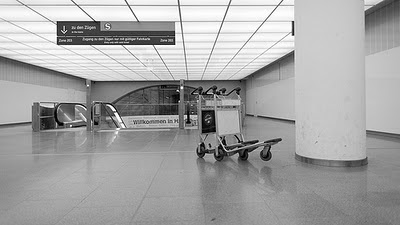 I love this. Its witty and beautiful :0)

So brilliant. So true. You put my thoughts into words in the most beautiful and poetic ways.

i'm glad that you're there to repair the bits for me. even long after you've passed, i know you're the one fixing me again and again. <3

Captivating. You took the feelings and ripped them right out of my soul.

Jack Savoretti - Dreamers comes in my mind and sings along. Crazy.

Wow, stunning as usual!!! I love the dialogue between two unknown entities, and how heart was never mentioned but we all know what it is they're talking about.

This is great! I love it!

And, it's so frustrating when trying to believe that our heart will not deceive us nor let us fall into a deep black hole. Why would it do that to us? Is there not love in there?

It's not going to be real for much longer. It's onesided-ly real. For me. Not you. So it's not real because it take TWO. Not just me.

love it...best of the week!

When was the last time I've read anything so great ?

Never. I don't know how you do it. It's mind-blowing.

‘Anything Can And Quite Often Does Happen.’

It's not insane. Just trying to get its sea legs!

Amazing, just amazing. I started reading from the beginning a few weeks ago and this is the first time I comment because this one really got me.
Thank you so much for writing and you're truly talented. I'll definitely buy the book!